WTSF Update: Your Gifts At Work

The New Year is a Time For Renewals…

When it’s YOUR time to renew your plates…

In 1998, the Indiana State Legislature created the Committed to Education License Plate. Originally a Garfield design, the

plate now features a “Read On” logo. Historically, more than $5.8 million has been returned to Indiana’s public schools, including WTSF. You can drive and MAKE A DIFFERENCE!

Here is how the $40 plate benefits WTSF:

You can renew online at: http://www.in.gov/bmv/

Choose the “Committed to Education” plate for your car and be sure to designate MSDWT!

Your Gifts At Work

We usually wait until a grant is completed before we bring you the story, but the North Central math teachers involved in Trig Takes Flight posted a video of the start of their project and we thought it would be fun to pass it along to you. Led by project leader and NC math teacher, David Robertson, the teachers here are learning to use the drone which grant dollars purchased. Activities with real life math applications are being designed for 185 students in the Honors Pre-Calculus class. We will keep you updated on progress. 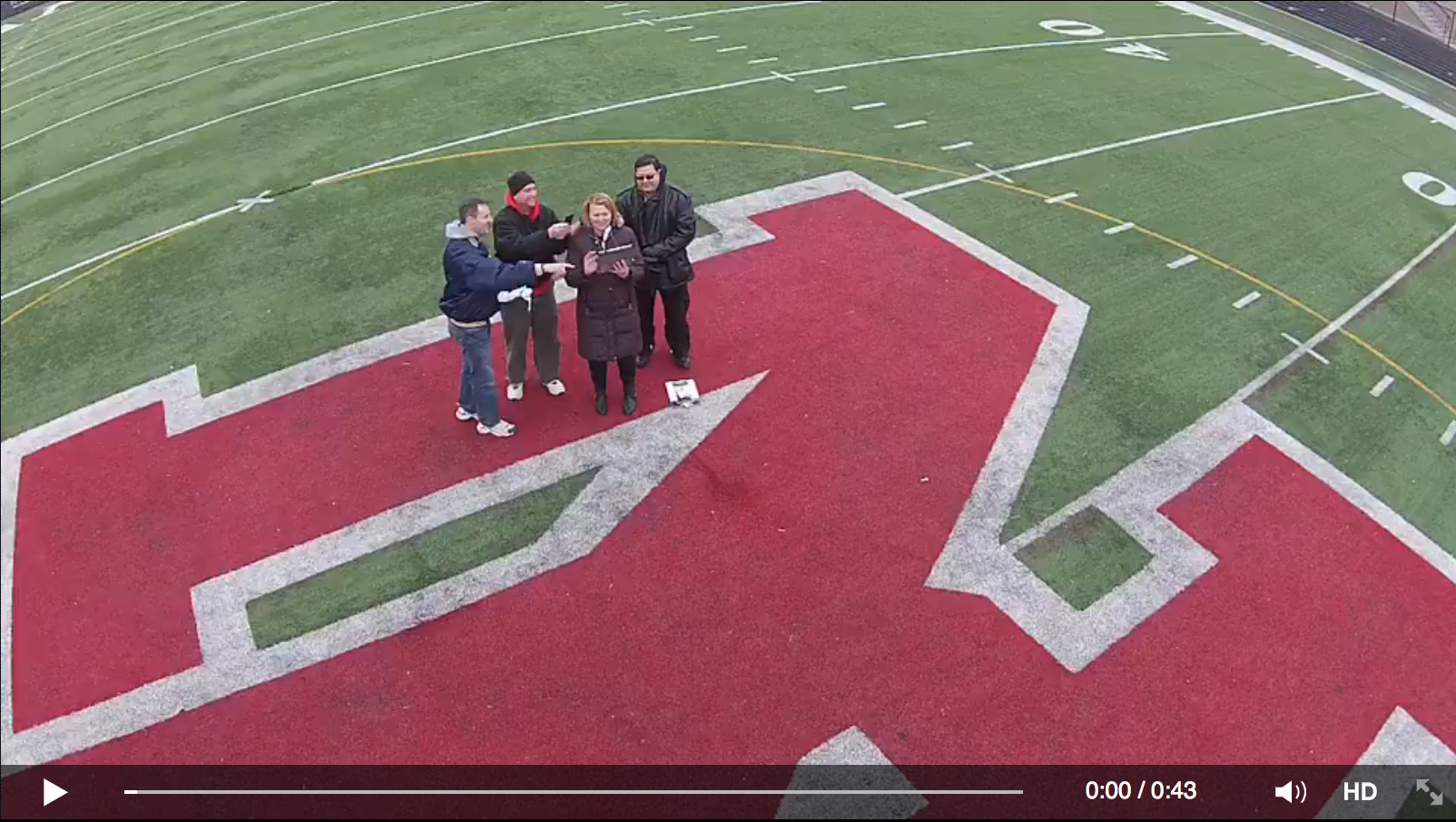 Watch this video of NCHS teachers testing the drone

It may be cold and gray, but spring will be here before you know it, and the early bird catches the savings…

REGISTRATION IS NOW OPEN  with EARLY BIRD PRICING until FEBRUARY 28th. Click HERE for more information and to REGISTER ONLINE. Designate a school as a portion of your fee will go directly back to that school. Order your shirt when registering – NEW reduced pricing this year means shirts will be sold separately.

You won’t want to miss this popular community event with an expanded Fitness Fair – the After Party!

Donors of $250 or more during the 2014 calendar year will be receiving tax letters during the first week of February 2015.

If you wish to be added to the mailing list for the emailed version of Update, please email klevine@msdwt.k12.in.us